Today’s Boston Globe has the article: Home boys which comments on the growing phenomenon of adult men living at home with their parents. While women do it too, men are more likely to not want to leave home.
In 2000, 12.9 percent of 25- to 34-year-old men lived at home, up from 10.5 percent in 1980. So did 8.3 percent of women the same age, up from 7 percent in 1980. (In Italy, a third of men between 30 and 34 were still living with their padres and madres, according to a 2005 government study.) 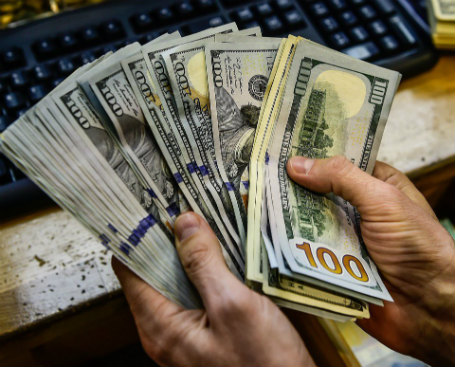 Money seems to be a big reason. When you are slogging away at an entry-level job getting entry-level wages and burdened by student loans, car loans, credit card debt or payday loan near you home with bad credit etc. having a rent free room at Mom & Dad’s is pretty hard to resist. But the men in the article also stress the sociability factor for why they stay. They enjoy being with their family and like living with them. They also like the home cooked meals, free laundry and house keeping services…

My eldest sister lived at home until she was in her late 20’s. I think she liked being around all of her younger siblings. She also helped out my Mom by paying certain utility bills and making large purchases when needed (when the washing machine broke she replaced it with a new one). She had her own little suite (bedroom and bathroom) and was happy to stay. While the situation worked for both her and my Mom for many years, I think everyone was relieved when she finally moved out and got her own place. When I graduated from college and moved back home I was very aware of how tempting it was to just stay. But having watched my sister do that, I knew I did not want to fall into that trap. That was why I took the leap and purchased my condo. While everyone’s situation is different, I do believe you can’t really consider yourself an adult unless you are 100% paying your own way (living away from home, doing your own laundry, cooking your own meals, scrubbing your own toilet, etc.)… 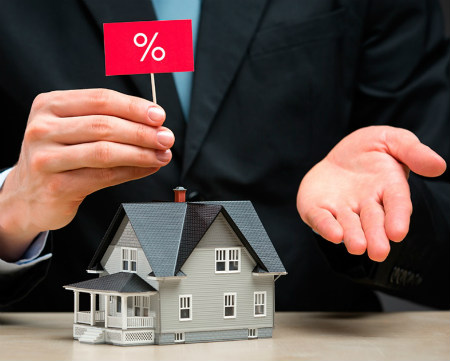 So here I am the owner of my house and my condo. Owning can be more expensive than renting, but for me there is something about being able to call something “mine” that is deeply satisfying. Renting was convenient, but owning is the route I have chosen.…